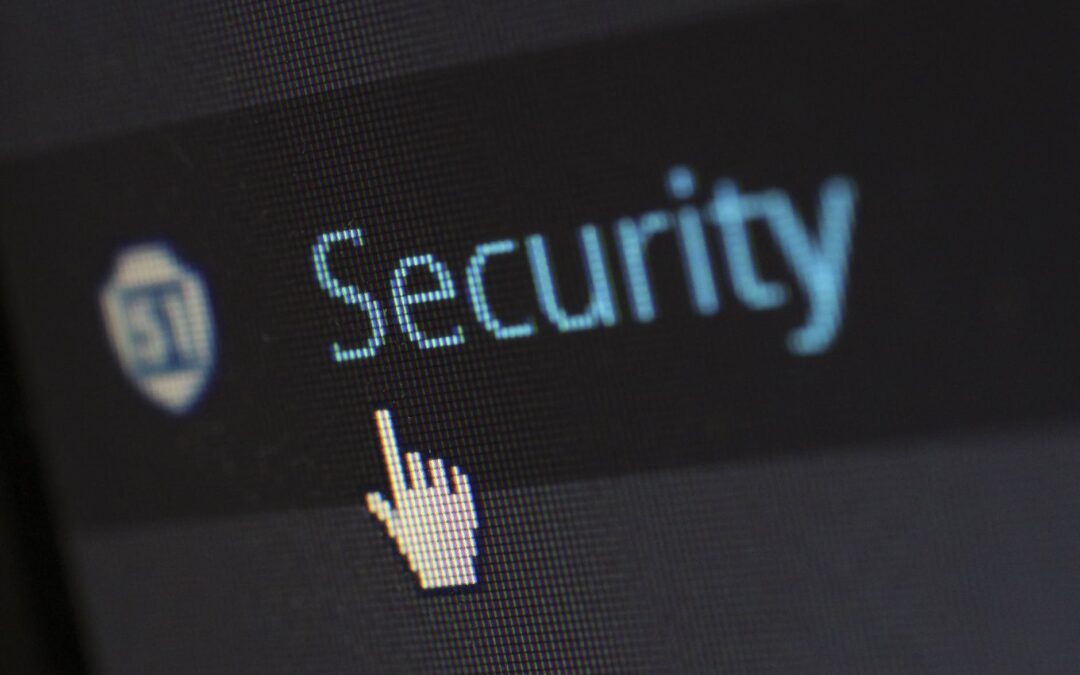 The road to cybersecurity is a path that takes you from a zero IT background to becoming someone who understands the theory behind cyber-attacks and security protocols, to knowing how to put in action the industry’s best practices, and to learning a whole new vocabulary filled with new words, acronyms, and even phrases with particular meanings. As part of our effort to help you go through this road more smoothly, we have crafted a glossary with 20 cybersecurity terms you should definitely learn if you want to become a success in front of the eyes of recruiters, teammates, and even your future boss.

Understanding these basic cybersecurity terms is key for anyone who wants to get started in the cybersecurity working field. Not only are they are asked in any job interview, but they will help you understand other content.