6 Cybersecurity Movies You Should Watch 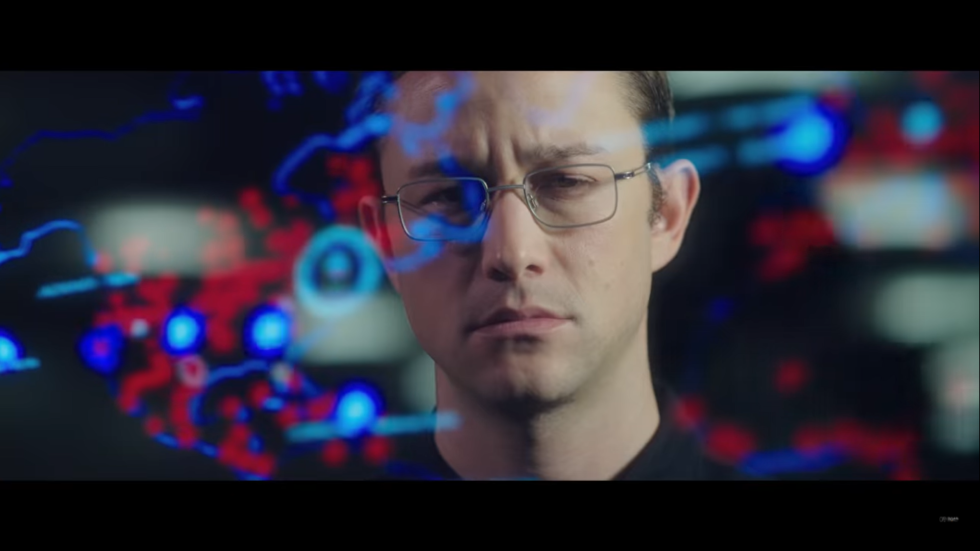 If you think cybersecurity movies are about a guy sitting in front of a computer fighting hackers, then you have it all wrong. A good cybersecurity movie is one that gives you an entertaining moment filled with crime, mystery, adventure, and action. They are all about secret documents getting into the wrong hands, discovering and fighting conspiracy theories, the work of secret agencies, and more. Interested already?

If you are, we compiled a list of 6 cybersecurity movies you should watch. Once you finish reading these snippets you will be begging for the weekend to arrive and just sit in front of your TV with a bunch of popcorn all day long.

Oliver Stone directed this biopic of the former National Security Agency contractor who slowly got disillusioned with the slippery tactics of his superiors and decided to start leaking classified information. Snowden, played by Joseph Gordon-Levitt, claims that citizens must be informed that the government has access and surveils their emails, social media accounts, computer cameras, and more. Is he the greatest traitor or patriot in American history?

A documentary that goes deep into the Cambridge Analytica scandal through the narratives of different people affected by it. Karim Amer and Jehane Noujaim rolled out an extraordinary film that will make you think twice before sharing any personal data online.

Baran bo Obdar directs this German thriller where we see how a young computer expert, who feels lost, starts a race to become a professional hacker. At some point he gets an invitation from a group of online disruptors to join CLAY (Clown Laughing At You), an organization with the goal of humiliating large corporations.

With 8 Oscars nominations, this historical drama by Morten Tyldum, guides us through the story of the legendary cryptanalyst Alan Turing, and his race to crack the German Enigma code and help the Allies during World War II.

In this film, we will be immersed in a story of a young female hacker who helps a journalist track down a woman that has been missing for forty years. They quickly find out that they need to protect themselves once they start unveiling dark family secrets.

In this film by Dominic Sena, we are driven through the story of a spy named Gabriel who plots to steal over nine billion dollars that are held behind super-encryption. He hires a convicted hacker to help him in this race to get the money and fight against international terrorism.

There are a lot of great cybersecurity movies out there. Which one would you add to this list? Care to share in our social accounts!