LGBT Pride Month: A Look Back at Alan Turing’s Life 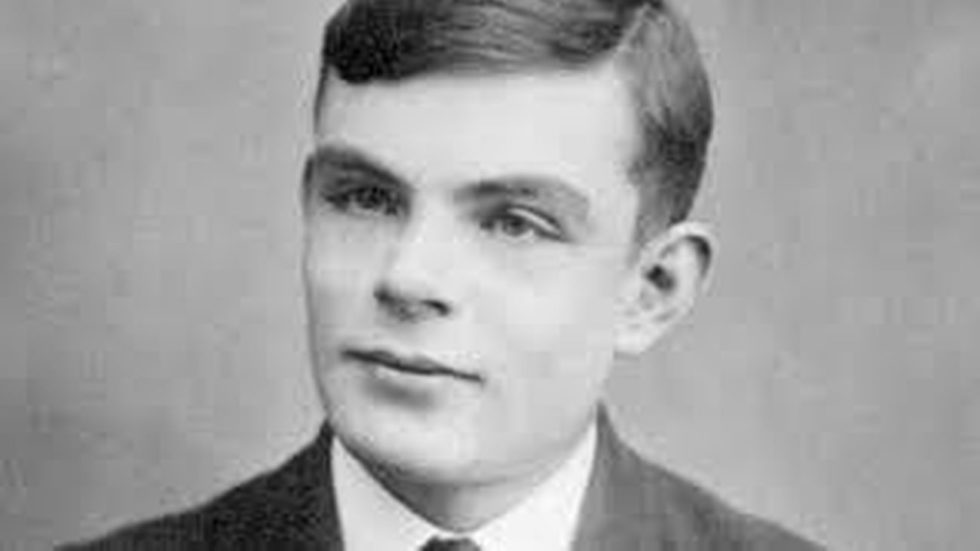 As cybersecurity experts, we owe a lot of what we know today to the great mind and life of Alan Turing. This blog is a way to remember his work, innovations, and contribution to modern computing.

He was an English mathematician,  logician, and the pioneer of theoretical computer science and artificial intelligence. He was born in London on the 23rd of June of 1912. Since he was a little kid at school, his intelligence was more than clear. It is reported that he did not pay much attention to classes but still could get the highest grades in tests. As a result, he had different teachers call him a “genius.”

His experience studying mathematics at the University of Cambridge gave him a few years filled with work, social life, and sports. He even joined the peace movement against the rise of Hitler. He graduated with a first-class honor’s degree. And then headed to Princeton University to earn his Ph.D. in the same field. During this time, he made the “Turing Machine,” the first notion of a universal computing machine that could solve complex calculations.

Once he went back to England, he was invited to join the Government Code and Cypher School (now known as the GCHQ), a top-secret British code-breaking organization. Once World War II started in 1939, Alan decided to move the organization’s wartime headquarters to Bletchley Park, where he completed one of his most notable achievements: cracking the “Enigma Code.”

The Enigma was an enciphering machine used by the German armed forces to send secure messages during wartime. At the time, a team of Polish codebreakers cracked these codes, but once the Germans noticed this had happened, they improved their controls by changing the cipher system daily. Then Turing came along.

Alan Turing took some of the systems the Polish had developed and, with the help of the fellow code-breaker Gordon Welchman, he developed the “Bombe,” a machine that decoded messages sent from the Enigma, not only helping ease the work for code-breakers at that time but helping gain intelligence for war efforts.

His efforts also helped decrypt more complex information during the war. With the “Hut 8” team at Bletchley Park, they read German naval signs from submarines prowling in the Atlantic to hunt Allied ships that carried equipment and other vital things for the war efforts. In addition, the Hut 8 team was in charge of charting the movements of the German submarines, so the Allied forces could avoid them and successfully deliver their cargo.

His breakthroughs during World War II helped ease the path to more pacific times, and at the end of the war, his government recognized him as an Officer of the Most Excellent Order of the British Empire (OBE).

Once the war finished, Turing went back to study and work in computer science and designed the Automatic Computer Engine, which he believed would offer “unlimited scope for practical progress towards embodying intelligence in an artificial form.” He was then made Deputy Director of the Computing Laboratory at the University of Manchester and was the first to address Artificial Intelligence.

In 1952, the police investigated a burglary in his house when he admitted he had a sexual relationship with Arnold Murray. He was arrested for homosexuality, which was illegal in Britain at that time. He was later found guilty of “gross indecency” and decided to avoid prison by accepting chemical castration by taking high doses of estrogen to reduce sex drive. Two years later, he was found dead, in an apparent suicide from cyanide poisoning. His death was never examined, but something that remained true is that homosexuals could not complete security clearances, which meant that Alan Turing could not be involved in secret work during the Cold War. His conviction was overturned in 2013.