What it Means to be a Hacker 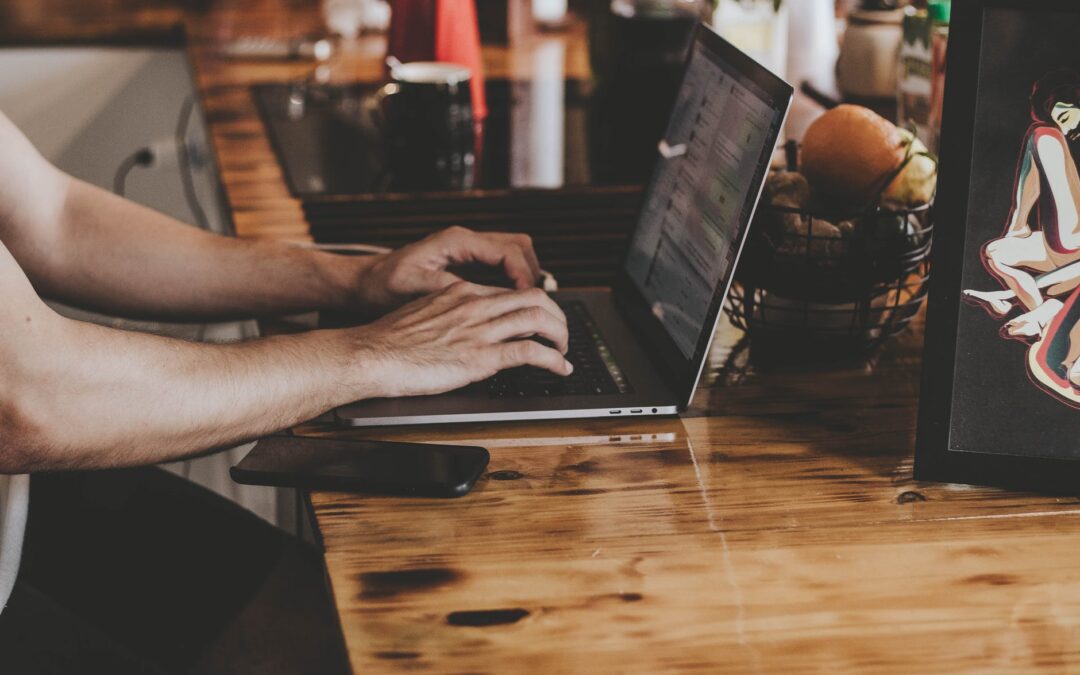 An ominous hooded man taps away in a dark room as green texts flood multiple screens. This is the mental image that comes to most people when they hear the word “hacker,” which is how the media and entertainment industry has portrayed them. Despite this, the common perception people have of hackers is rarely accurate to reality.

So, what does it mean then to be a hacker?

If the image associated with hackers by media is inaccurate, where does this false stereotype come from? Two clashing and deciding forces work to perpetuate the stereotype in question. They are the culture of anonymity and the media limelight. What do we mean by this?

Well, it is no mystery that hackers are seen as a secretive, shadowy group. This public perception is due to a scarcity of positive hacker public figures. Even though there are thriving good hacking communities (like the ones seen at DefCon), the public rarely recognizes their constituents since their reputation derives from their high technical skills, which only fellow members can assess. Therefore, the few names that catch the public eyes are usually are synonymous with nationwide security scandals, as is the case with whistle-blowers like Julian Assange, Edward Snowden, or those like Kevin Mitnick, who was once on the FBI’s Ten Most Wanted Fugitives list.

For better or worse, this only serves the media’s ability to tell a fantastical tale so distant from the true nature of hacking. Additionally, since many influential hacking groups, like Anonymous, tend to have a decentralized, non-hierarchical structure, the individual then melts into the group as they work to achieve a critical mass. The anonymity sought by these groups then fuels preexisting negative stereotypes and enhances the notoriety of cyber-activist collectives.

Hacking, and the rest of cybersecurity operations, is a tedious and complicated process involving many calculated steps, protocols, and procedures. However, moviemakers often sensationalize and oversimplify real methods and situations to appeal to large audiences. Frequently, you will see someone sitting in front of several monitors, typing at inhuman speeds and taking down large infrastructures and organizations with just a few lines of code. Though it makes for good entertainment, this inaccurately represents an eclectic and layered community and trivializes what it so passionately stands for.

With this in mind, the question stands: What does hacking truly stand for?

To juxtapose the stereotype mentioned above, what does a hacker genuinely look like? Well, the only honest answer is that there is no answer. The truth is there is no definitive look to hackers. Hackers come from a wide range of backgrounds, races, ethnicities, and education levels. To emphasize this point further, let us analyze the following image:

Do you know what these three people have in common? They are all hackers. This picture demonstrates an irrefutable fact: Hackers come in all shapes, sizes, and colors. Therefore, if no set visual cue distinguishes hackers from regular folk, what truly defines hackers or hacking?

Simply put, hacking is discovering ways to use software, computer, and networking systems for purposes others than their intended use. This can mean anything from gaining unauthorized access to information systems, denying legitimate users access to data, stopping the function of technical services, stealing confidential information, or simply buffing the operation of a system. Surprisingly, despite how sinister the previous uses for hacking might sound, the intention behind them is not always malicious.

Actually, given by their intention, there are several categories under which hackers can fall. We will analyze three: black hat, white hat, and grey hat hackers.

There’s more to hacking than a negative connotation, so let’s analyze some ways in which hacking can be properly represented while still warning the public of valid risks concerning threat actors.

The primary reason that hackers have such a negative reputation is ignorance. Most people are not aware of what cybersecurity and, consequently, being a hacker involves. Therefore, the only way to address this issue is by exposure – through an accurate and truthful depiction of who hackers genuinely are and represent. So, how can this be carried out?

The first step is for the media to rely less on sensationalism and more on accuracy when depicting tales about hackers. For example, let’s examine the success of Mr. Robot, an Emmy-winning hit series that showed the life of a cybersecurity engineer turned hacker-vigilante by night. The success of this series was owed to an excellent script and not sensationalized hacking sequences. The show writers also took great care in consulting with a team of real hackers while writing the script. This resulted in a series beloved by hackers and common folk alike.

It would be foolish to ignore the real threat presented by malicious or black hat hackers. Therefore, it is necessary to establish campaigns advocating for healthy cybersecurity practices, at an enterprise and public level. In these campaigns, knowledge on threat actors, security risks, and best practices would be imparted, equipping people to protect themselves from real threats.

The hacking community has long been misrepresented. This is due to inaccurate depictions by the media, the notoriety of some cases involving hackers, and the very nature of hacker groups and the community they may or may not represent. Media creators paying more attention to detail when telling stories regarding hackers and campaigns advocating for awareness on cybersecurity would help tremendously create a safer and more knowledgeable cyber-world.

Now, are you interested in becoming a white-hat hacker? Learn more.